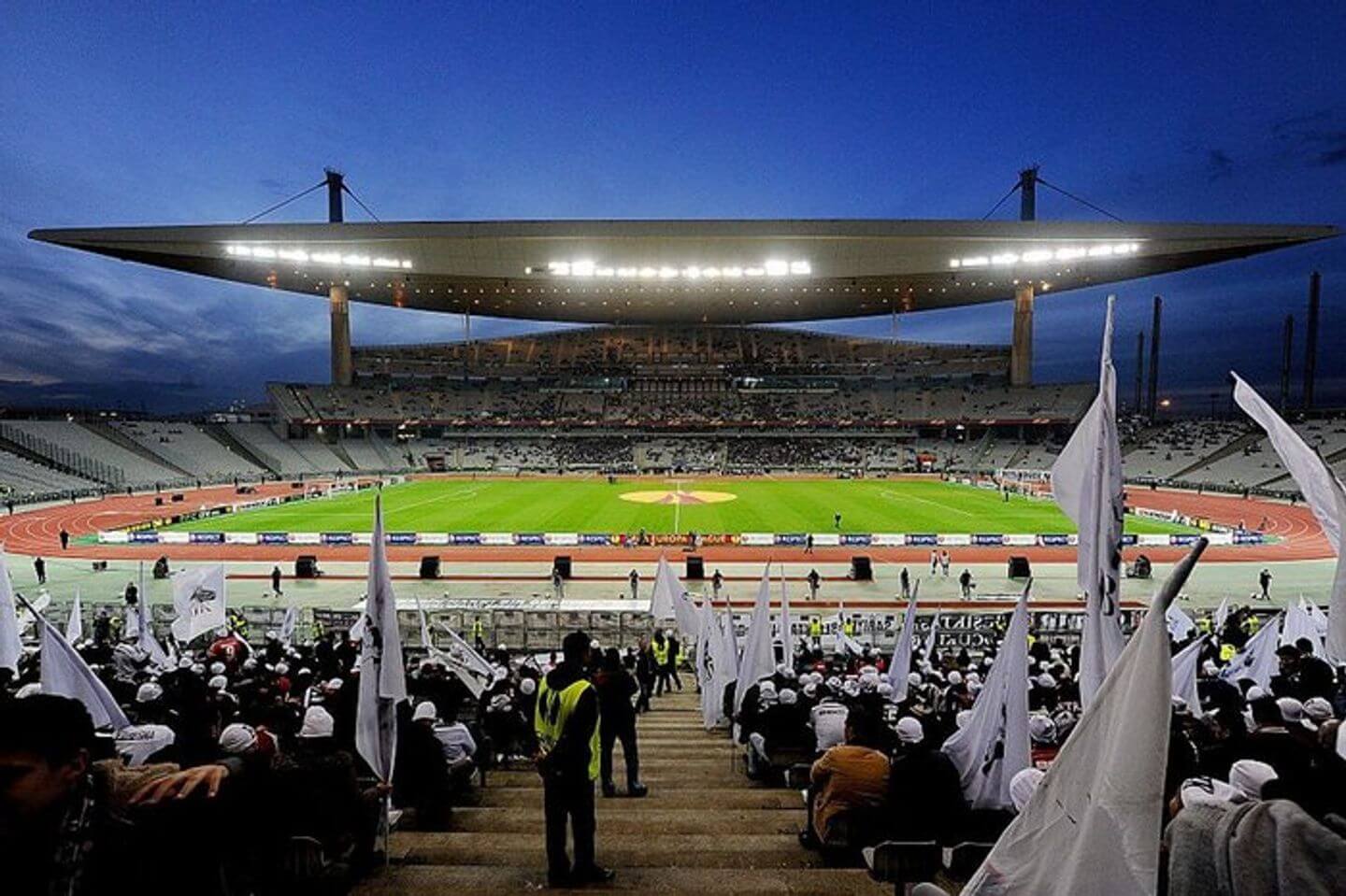 What has UEFA said?

A statement on Thursday read: “The UEFA Champions League Final will take place in Istanbul on 29 May with a limited number of spectators and we are assured the temporary lockdown which is in force until 17 May should not have any impact on the match.

“UEFA continues to work closely with the Turkish Football Federation and the local and national authorities to stage the match safely.

“Detailed information regarding the capacity for the match, travel and ticketing details will be communicated publicly by the end of the week.”

What is the state of play around tickets?

Comprehensive information about ticketing for the final will be released on Friday, as reported by The Athletic on Wednesday.

There are hopes that City and Chelsea could take 4,000 fans each to the final.

As detailed in The Times on Wednesday, it is believed that the Ataturk Olympic Stadium will host about 25,000 fans — or one-third of its capacity.

How did Chelsea and City reach the final?

The tie was finely poised at 1-1 after the first leg. Timo Werner and Mason Mount scored to seal a 2-0 win at Stamford Bridge on Wednesday evening, sending Chelsea through to their first Champions League final since 2012.

As for City, they were leading 2-1 from the first leg in France and went on to defeat Paris Saint-Germain 4-1 on aggregate thanks to Riyad Mahrez’s double.

It is the first time City have reached a Champions League final in the club’s history.

What is the COVID-19 situation in Turkey?

Turkey entered a nationwide full lockdown last week which will last until May 17 in order to try and reduce the number of COVID-19 cases.