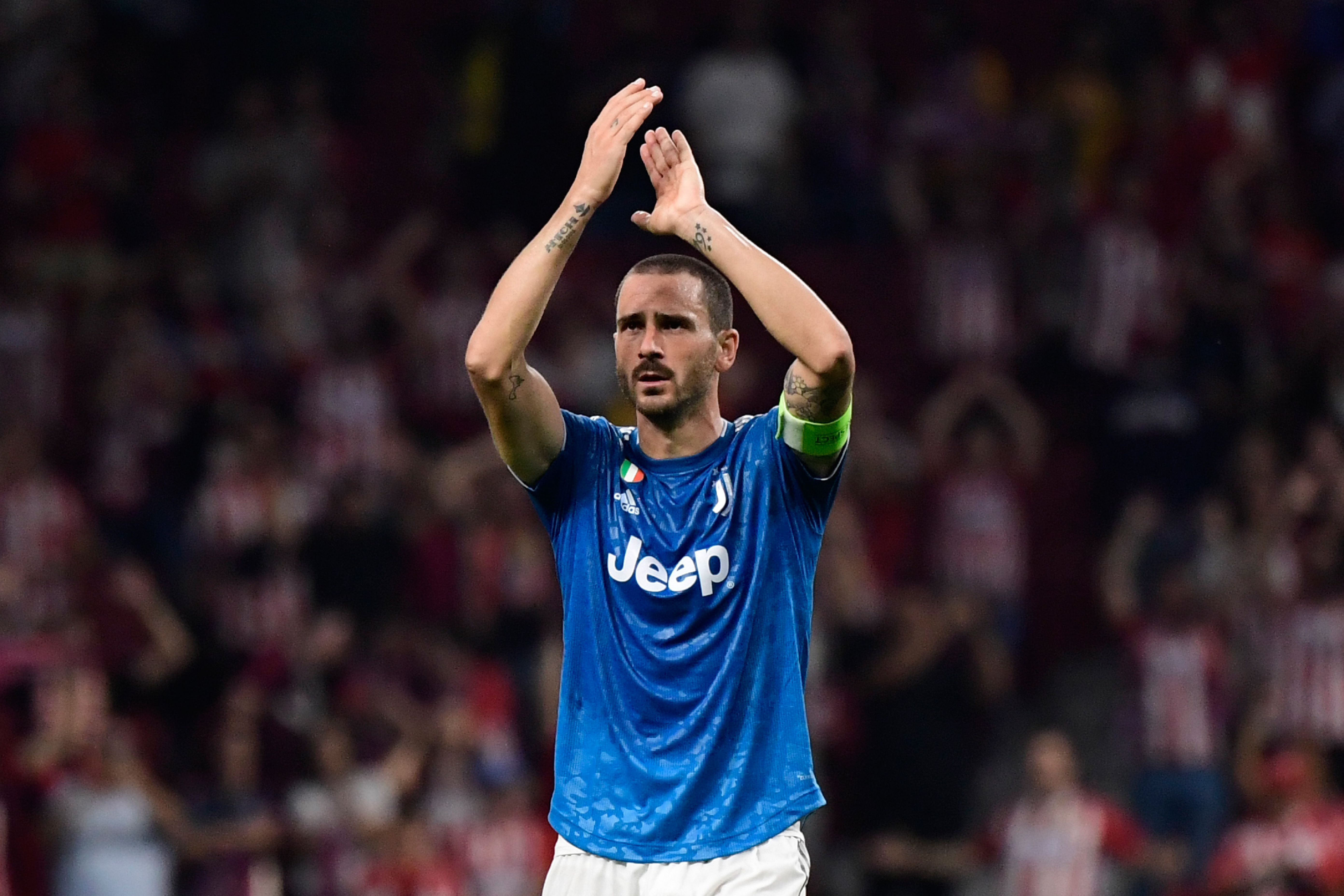 It goes without saying that the return of Massimiliano Allegri to Juventus was a real game changer. Some members of the old guard were expected to leave the club, but are now set to stay based on the request of the Italian tactician.

On the other hand, the return of the Max could accelerate the departure of one particular veteran.

The relationship between Allegri and Leonardo Bonucci famously had its ups and downs. The center back was a vital member of the coach’s tactical lineup, but a troublesome 2017 saw the men clashing on several occasions, including the famous “Porto stool” incident.

The defender left the club towards Milan that year, but returned 12 months later, as the two apparently made up,

According to Le10Sport via ilBianconero, the 34-year-old could be set to leave Turin once again, this time towards the Premier League.

After leaving the Old Lady, former sporting director Fabio Paratici has been tipped for a role at Tottenham Hotspur, and thus, he could try to lure in the Azzurri vice-captain.

The defender found himself benched by Andrea Pirlo during the last stages of the season, as the rookie coach favored Giorgio Chiellini and Matthijs de Ligt.

Therefore, it remains to be seen whether Allegri intends to offer him an important role within the squad, or instead allow him to leave towards a new destination.

The report adds that Leo’s current market value is around 8 million euros.