The Harlem Globetrotters Want The NBA To Let Them In – NPR

The Harlem Globetrotters Want The NBA To Let Them… 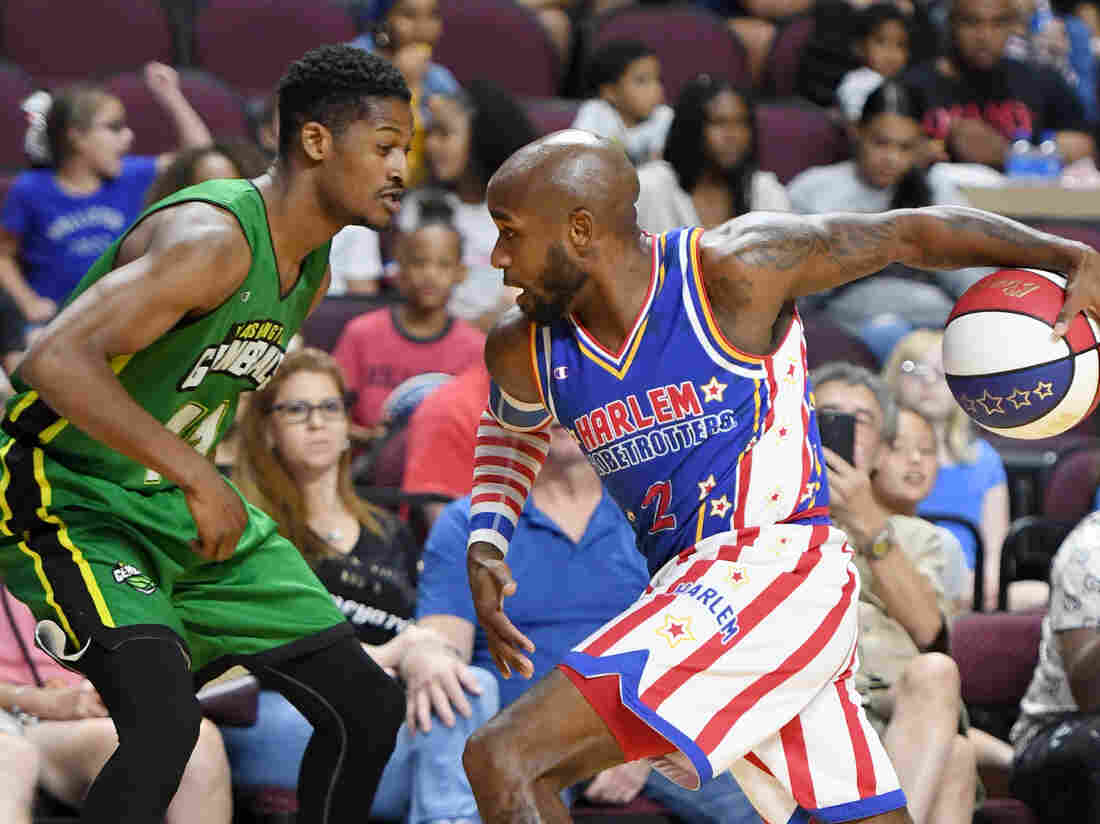 Carlos “Dizzy” English of the Harlem Globetrotters drives against Shaquille Burrell of the Washington Generals during their exhibition game at the Orleans Arena near Las Vegas. Ethan Miller/Getty Images hide caption 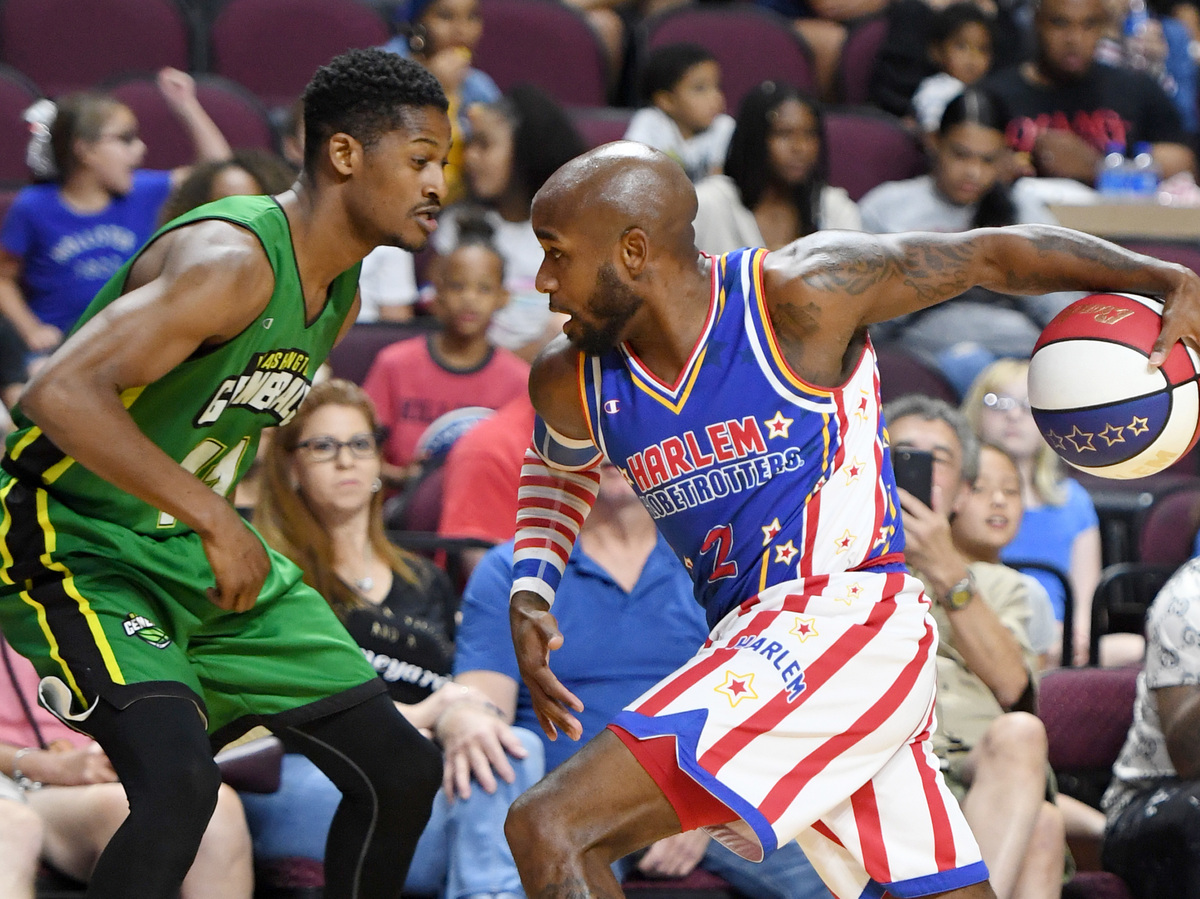 Carlos “Dizzy” English of the Harlem Globetrotters drives against Shaquille Burrell of the Washington Generals during their exhibition game at the Orleans Arena near Las Vegas.

The Harlem Globetrotters say it’s high time for the NBA to make them a part of the highest professional basketball league as a franchise.

In an open letter to NBA Commissioner Adam Silver, the Harlem Globetrotters called on Silver to recognize the team’s decades of contributions to the league. “As the NBA grew, you were able to attract the best Black players, but we remember who helped the NBA get it all started,” the letter read.

It went on to say, “You can’t just act like we don’t exist anymore. It’s time to right the wrongs and rewrite history. It’s time for the NBA to honor what the Globetrotters have done for OUR sport, both here in the U.S. and around the globe.”

The team is an exhibition basketball team and, since its inception in 1926, has won 27,000 games and played in 123 countries. The team said in its letter it believes it is on par with the other professional teams out there today.

Notable players such as Wilt Chamberlain, Connie Hawkins and Nat “Sweetwater” Clifton got their start with the Globetrotters before eventually ending up in the NBA.

In 1940, the Globetrotters won their first World Basketball Championship, defeating the Chicago Bruins. In 1948 and 1949, the Globetrotters twice defeated the world champion Minneapolis Lakers of the NBA, influencing the discussion over Black players being allowed to join the game on a professional level, according to the Globetrotter’s history.

Following the victories over the Lakers, Clifton became one of the first Black men to play in the NBA, signing a contract with the league when he joined the New York Knicks in 1950.

The NBA and its players have advocated for social justice and racial equality in recent years. But the Globetrotters said their innovation and contributions to the league — namely to the NBA’s integration — brought it to where it is now.

“Don’t get us wrong, we love what y’all have done recently and we are proud of how your players are standing up to make a difference in their communities,” the team wrote. “But don’t get it twisted; basketball would not be what it is today without us.”

The NBA has yet to respond to this letter.

NBA expansion is already on the table

To get the Harlem Globetrotters to join the league, the NBA would have to approve a league expansion.

In December, NBA Commissioner Silver told press before the start of the pandemic-shortened season that expanding the league was on the table.

“I think I’ve always said that it’s sort of the manifest destiny of the league that you expand at some point,” Silver said at the time. “I’d say it’s caused us to maybe dust off some of the analyses on the economic and competitive impacts of expansion. We’ve been putting a little bit more time into it than we were pre-pandemic. But certainly not to the point that expansion is on the front burner.”

Seattle has been a reported top choice for expansion. The city used to be home to the Supersonics, but the team left in 2008 for Oklahoma City. It was renamed the Oklahoma City Thunder.

The NBA last expanded when the Charlotte Bobcats, now the Hornets, were added in 2004.

Orlando Magic get No. 5 and No. 8 picks in 2021 NBA Draft Lottery – Orlando Pinstriped Post
UEFA Respects the Rainbow | Inside UEFA – UEFA.com