The NBA will have new rules to limit foul calls on non-basketball moves: What to know and where things stand – The Athletic

The NBA will have new rules to limit foul… 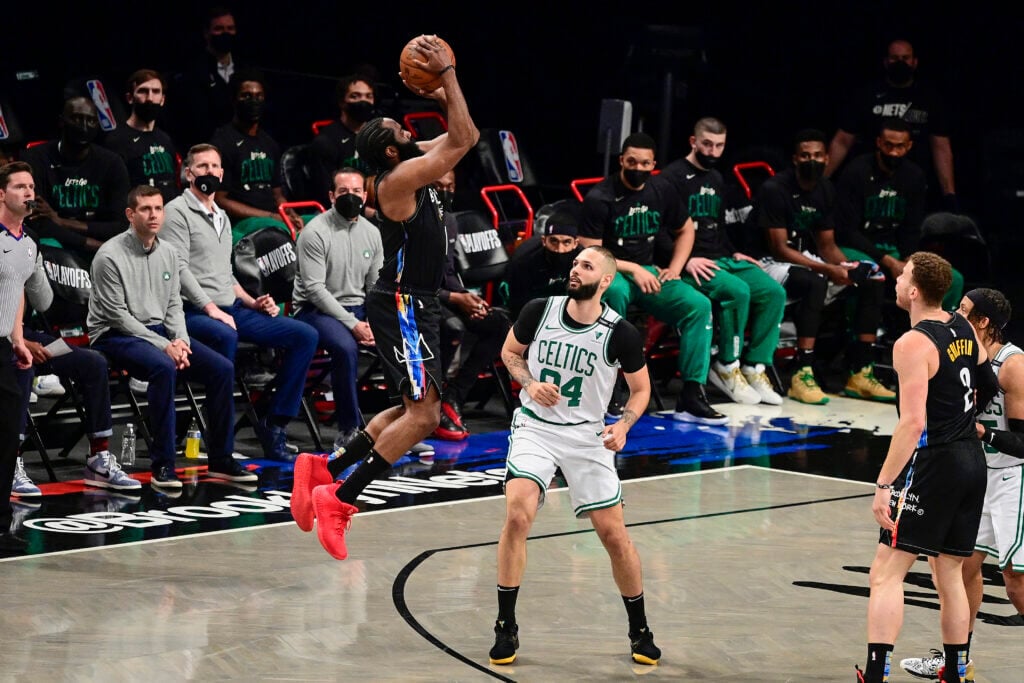 The NBA is planning to implement new rules to limit non-basketball moves used to draw fouls beginning next season, pending final discussion and approvals from the Competition Committee and Board of Governors, sources tell The Athletic.

The league office discussed the expected changes, which could begin during the Las Vegas Summer League in August, as part of a meeting with the 30 general managers on Monday in Chicago. Across every part of the league, there have been serious discussions about restricting players from drawing fouls while performing non-basketball motions and leveling the playing field for defenses that are now at the mercy of the leniency granted to offensive players in the way games are being called.

NBA players are now set to receive the summer to prepare for the new changes, and referees will now be trained to identify and properly officiate certain non-basketball motions.