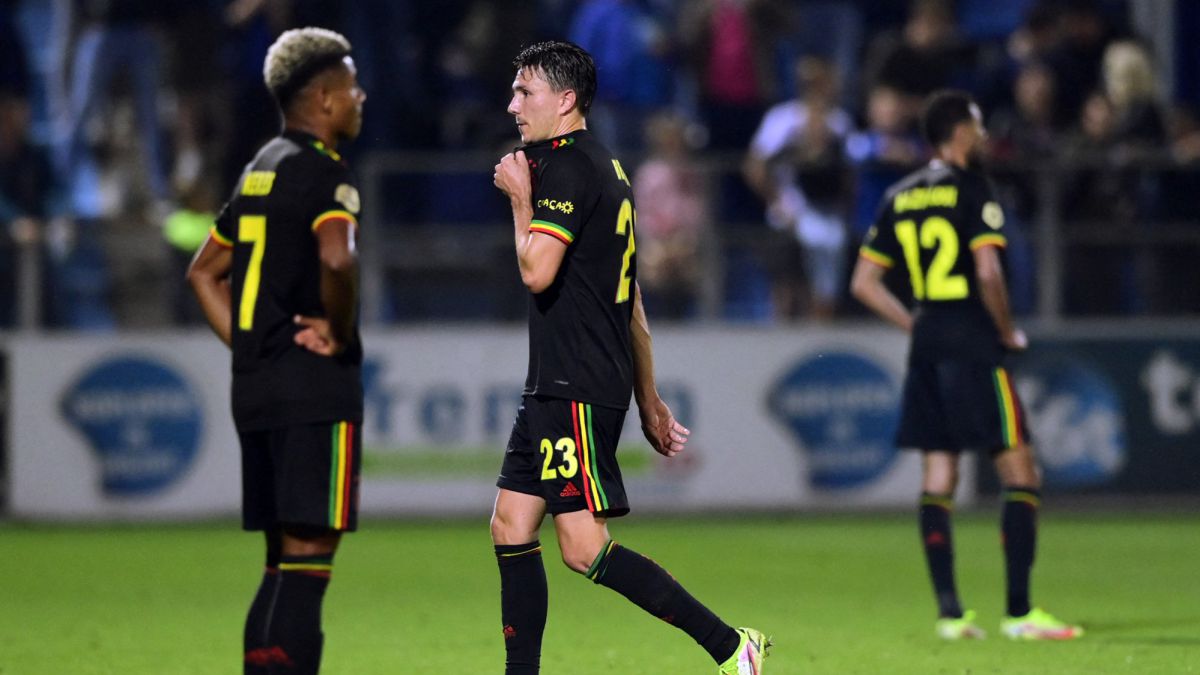 UEFA has banned Ajax from wearing shirts inspired by Bob Marley song Three Little Birds in European competition as it does not comply with the regulations laid out by the European governing body. The strip was presented ahead of the 2021-22 season and was debuted in the Eredivisie on Saturday in the match against PEC Zwolle. However, eagle-eyed Ajax fans noticed that the shirt’s original design had been altered.

Ajax’s third strip is predominantly black with red, green and yellow stripes on the shoulders and sleeves, the components of the Ethiopian flag. On the original design, three birds were sewn into the back of the short just beneath the collar, in the same colours, in homage to Marley’s Rastafarian beliefs. Against Zwolle, though, the birds had been removed.

According to fan site Ajax Life, the club explained the motive for the change with the following statement: “[UEFA] sees it as a different expression than the club logo, logo clothing sponsor or sleeve sponsor. Other expressions are not allowed.”

The link between Ajax and Bob Marley dates back to a friendly against Cardiff in Wales in August 2008. After the game, home fans were asked to remain in the stadium and Marley’s song Three Little Birds was played over the speakers. It turned into a sing-along and Ajax fans swiftly adopted the song as their unofficial anthem, which is now sung at every home game.

In response, the club decided to formalize the union this summer by introducing the shirts inspired by the reggae legend’s tune, which was well-received by Marley’s family. His daughter, Cecilia Marley, said in a statement on behalf of the estate: “I’m very moved that Ajax has adopted Three Little Birds and turned it into the their anthem. Football was everything to my dad and in his words, ‘football is freedom’.”