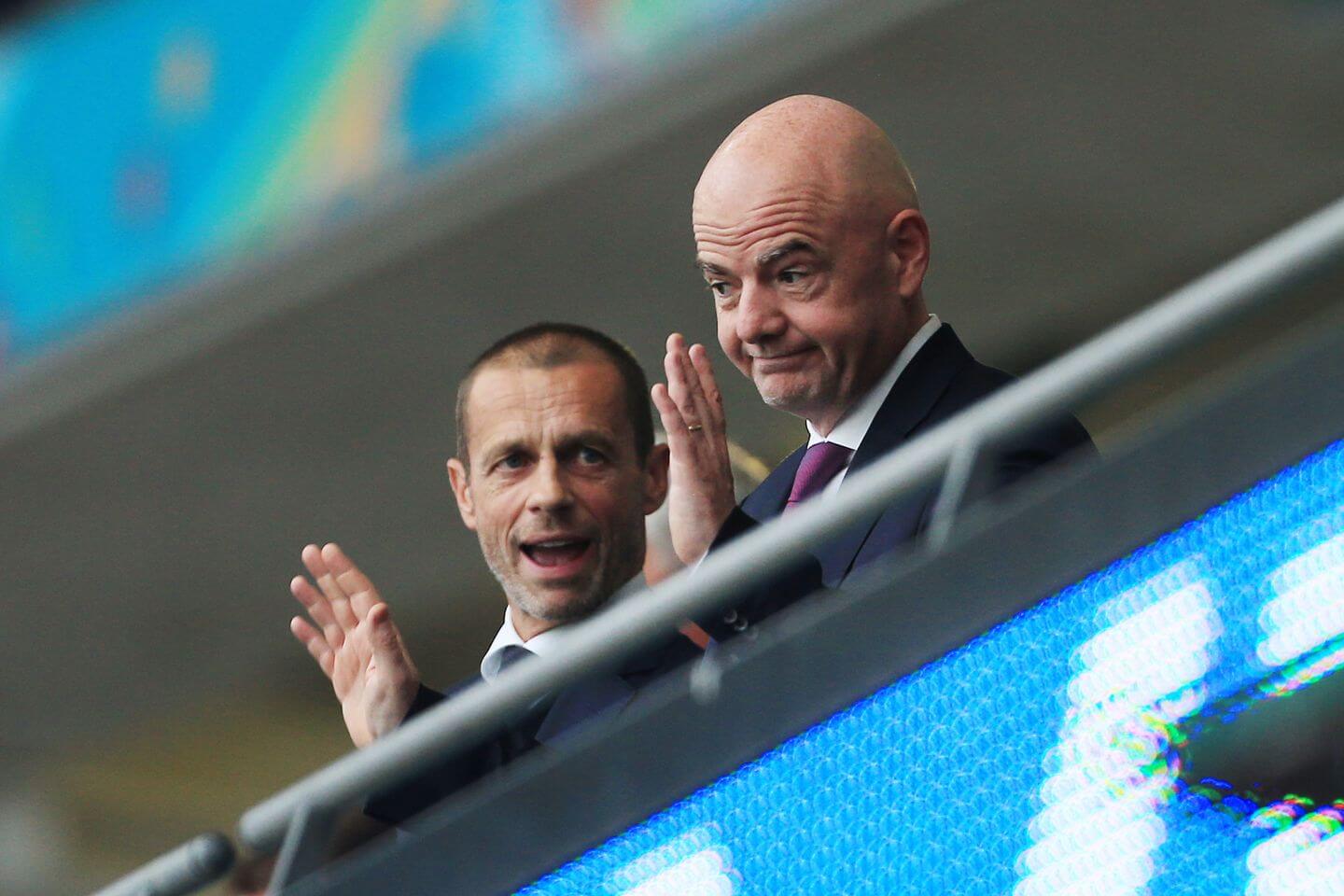 UEFA has demanded an urgent summit with FIFA over the international match calendar and the mooted plan to hold a World Cup every two years.

FIFA’s chief of global football development Arsene Wenger first outlined his radical vision in an interview with French newspaper L’Equipe on Friday September 3. Wenger expanded on his plan during a video conference with international media outlets on Thursday last week.

Both UEFA and South American confederation CONMEBOL have voiced their disapproval and, as first reported by German outlet Suddeutsche Zeitung, The Athletic understands UEFA president Aleksander Ceferin has sent a letter to FIFA asking for a summit.

UEFA held a meeting of its 55 member associations on Tuesday ahead of sending the letter to FIFA.

CONMEBOL, UEFA and the world’s richest clubs are starting to look very isolated. The plan has been backed by the African Football Confederation and several Asian countries, along with the Caribbean Football Union.

On Thursday, FIFA also released the results of a survey via IRIS and YouGov, independent industry experts, which said fans want more frequent men’s World Cups. The preference would also be for a biennial edition.

World Cup: UEFA demand meeting with FIFA over biannual World Cup plans – The Athletic
NBA teams growing more and more comfortable with the treadmill of mediocrity as a path to contention – CBS Sports