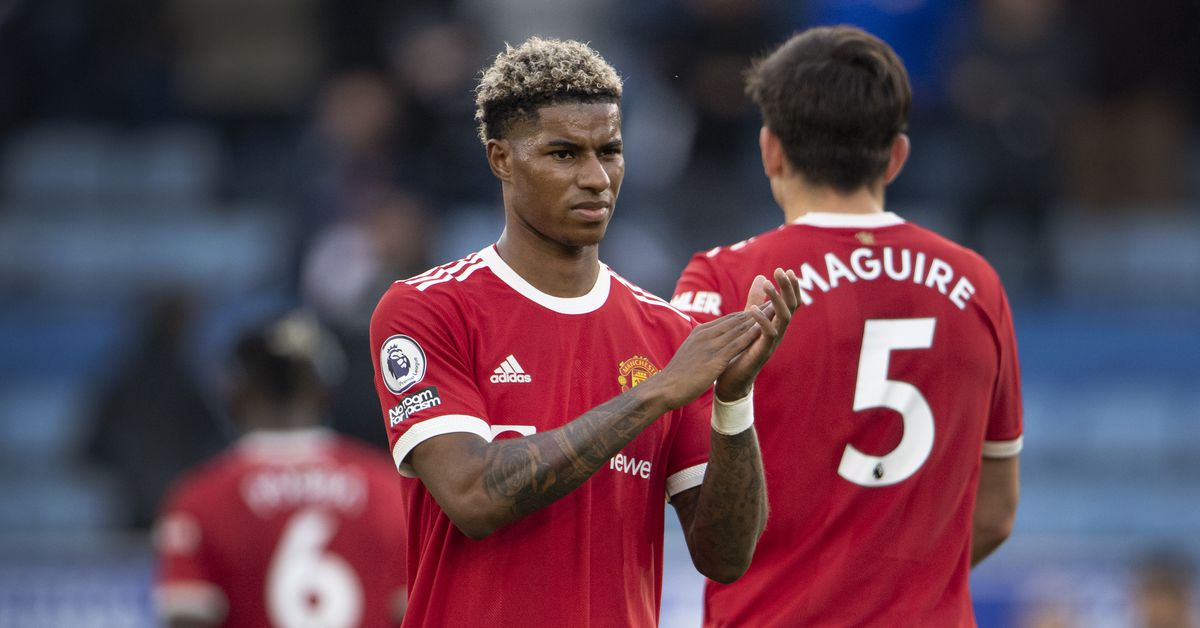 The Premier League is heading into Matchday 9 as Chelsea leads the pack at the top of the table with 19 points. They’re followed closely by Liverpool — the only undefeated team left in the league — with 18 points and Manchester City in a close third place with 17 points. Brighton & Hove Albion are having a great start to the season as they currently sit in fourth place with 15 points and will look to extend their five-game unbeaten streak to six.

EPL games are usually easy to find on TV, and this season will be no exception. NBC will be showing the majority of the matches, kicking off with big pre-match shows for the opening weekend. You can find most games live on TV on NBCSN and Universo or Telemundo, but you can also stream the games on Peacock, NBC’s exclusive streaming service. Some matches will also be shown on the USA Network on TV, as well as streaming on fubo TV, Sling TV, and Hulu + Live TV as well.

Brighton will face off against third-place Manchester City as both teams have unbeaten streaks to keep alive, with City sitting at seven in a row and Brighton with five. Man City’s last loss came on August 15th when they lost to Tottenham in their season opener, but they’ve won five and drawn two since that weekend. Brighton will look to upset the EPL giants as they’re having a fantastic start to the season as well, though they’ve only managed to score eight goals in their first eight matches while City have doubled that total. The two sides will kick off at 12:30 p.m. ET on Satuday, October 23 and will be shown on NBC Sports Network and Universo.

Another match to keep an eye on will be Liverpool heading to Old Trafford to take on Manchester United in a clash of two of the most historically dominant clubs in the league. While Liverpool is in second place and looking to leapfrog Chelsea into first, Man U sits in sixth place and will be looking to get back into the top four. They’re just one point behind fourth-place Brighton and fifth-place Tottenham, and a win could see them overtake that fourth spot should other results go their way. United have only lost two matches this season and will hope to hand the Reds their first loss this weekend. The match will be broadcast on NBC Sports Network and Telemundo at 11:30 a.m. ET on Sunday, October 24.