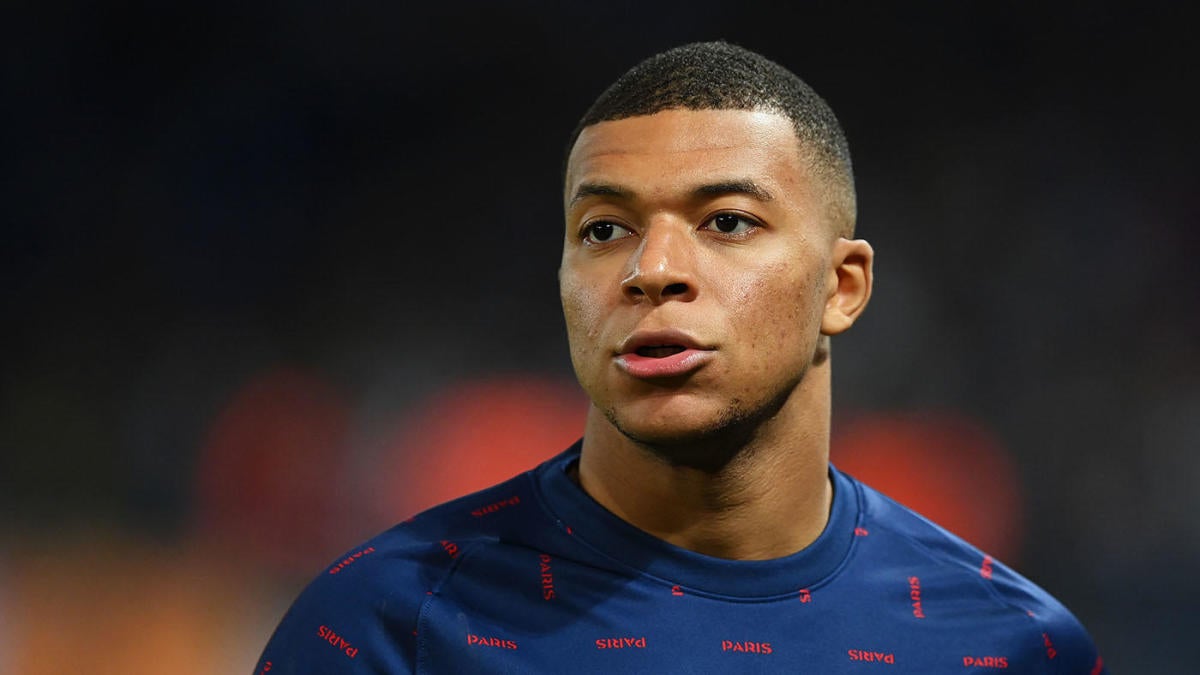 The UEFA Champions League group stage will reach its halfway point this week following Matchday 3 on both Tuesday and Wednesday. Eight games are on the slate for both days all on Paramount+, with Tuesday highlighted by the clashes between Atletico Madrid and Liverpool, PSG vs. RB Leipzig, as well as Ajax vs. Borussia Dortmund all of which saw at least two goals scored in the first half setting up a whirlwind final 45 minutes. In the early round of matches, Manchester City, went to Club Brugge and hung five goals on the home team, winning 5-1 and Sporting CP similarly notched and impressive away win in Istanbul defeating Besiktas 4-1.

Ahead of the action, here are some bold predictions from our James Benge.

We will be with you the entire way providing updates, analysis and highlights below.