Steph Curry And The Golden State Warriors Are The… 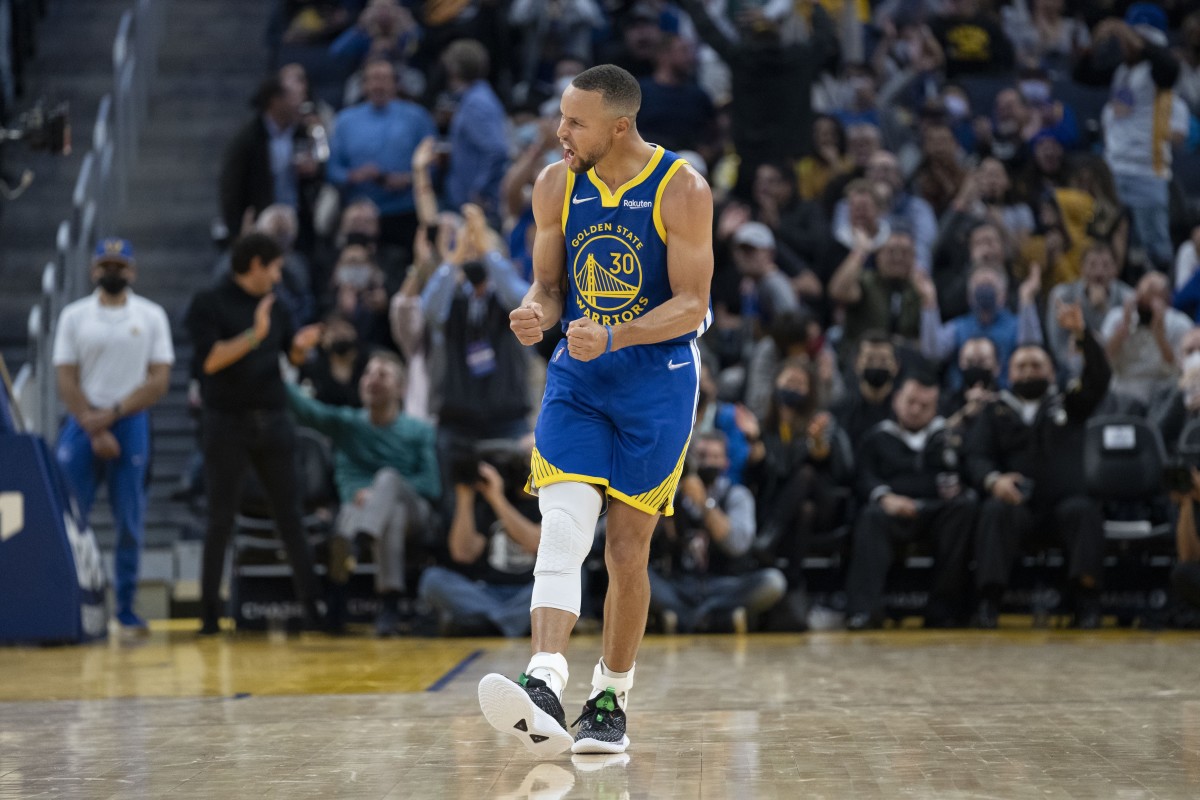 Steph Curry and the Golden State Warriors are the best team in the NBA to start the 2021-22 NBA season.

They now have an 11-1 record through their first 12 games after defeating the Chicago Bulls 119-93 in California on Friday night.

Coming into the game, the Bulls had an 8-3 record, which was tied with the Washington Wizards and Brooklyn Nets for the best record in the Eastern Conference.

Therefore, the Warriors just took down one of the three best teams in the east by 26-points.

Steph Curry finished the game with 40 points, four rebounds and five assists, and he looks like he could win his third MVP award.

Just how good has the start to the season been for the Warriors?

Only one other team in the NBA (Nets) has nine wins.

Everyone else has eight or less wins.

The scariest part for fans of other teams is that the Warriors have not even had five-time All-Star Klay Thompson or 2020 second overall pick James Wiseman play in one game yet this season.