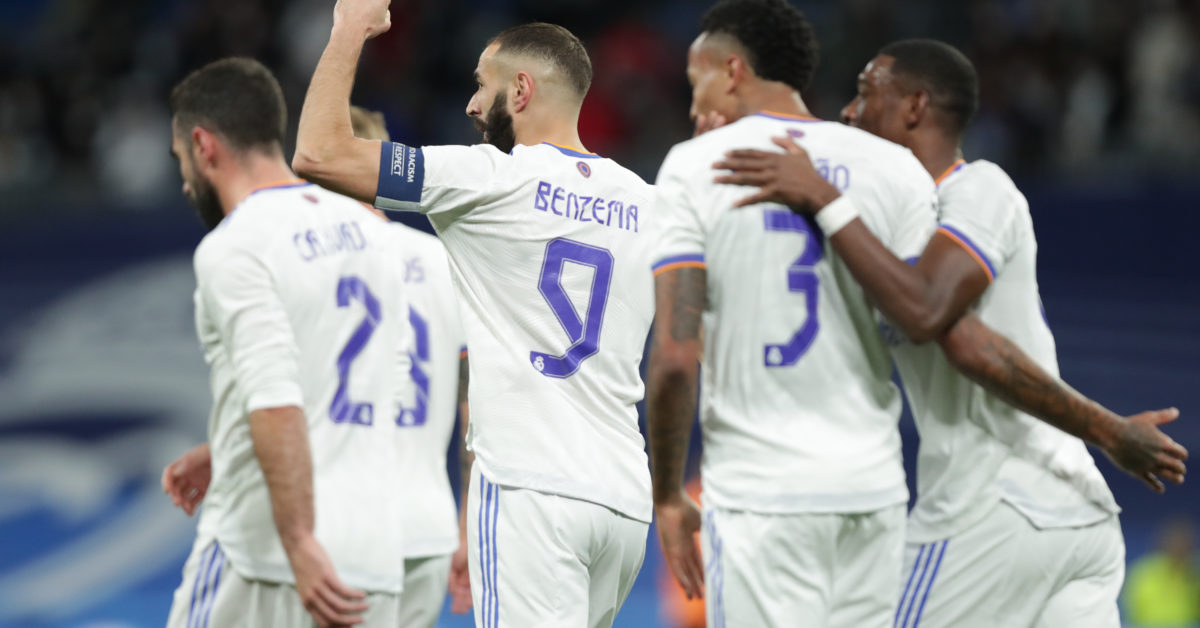 Ahead of a European Parliament debate next week on sports policy, Super League officials have written to EU lawmakers defending their controversial proposal and hitting out at UEFA, according to a letter seen by POLITICO.

In the letter, Anas Laghrari and John Hahn, founders of A22 Sports Management and sponsors of the breakaway Super League, slam European football’s governing body as “the monopoly operator of cross-border club football competitions.” The letter comes as a legal battle rumbles on between the rebels — led by Real Madrid, Juventus and Barcelona — and UEFA.

The letter was sent before the Parliament plenary on Monday debates and on Tuesday votes on an EU sports policy report, which was adopted last month by a cross-section of MEPs in the culture committee.

The Super League officials say that the Parliament’s committee has not incorporated one “key issue” into its report: “The need for all sport bodies to adhere to the core values and legal framework of the European Union,” with which, they argue, UEFA’s “monopoly” position in European football is contradictory. They are asking MEPs to “incorporate this issue in your deliberations,” according to the letter.

“There is no other market in the European Union in which a regulator would also be allowed to be the sole, dominant operator and gatekeeper,” the Super League officials add in the letter. “The conflicts of interest are obvious as is the incompatibility with EU competition law.”

In one amendment to the report, which was backed overwhelmingly in committee by groups from across the political spectrum, the committee said it “strongly opposes” breakaway competitions that “undermine” the European Model of Sport — a nod to the rebel Super League, which was launched in April and collapsed within days amid a fierce political and fan backlash.

One Parliament official involved with the file said the Super League officials’ arguments are likely to be rejected by MEPs, particularly their insistence that the Super League was not actually a breakaway competition.

Despite the widely noted economic struggles recently faced by Barcelona, the Super League officials also stress that they are the best fiscal guardians for football in the future.

The dispute between the Super League and UEFA is currently in the hands of the Court of Justice of the EU in Luxembourg, where UEFA has received widespread support from EU member countries in their legal observations on the case. In their submission to the CJEU, Europe’s top court, the Super League again accused UEFA of acting as a regulator, sole operator and dominant gatekeeper in European football.