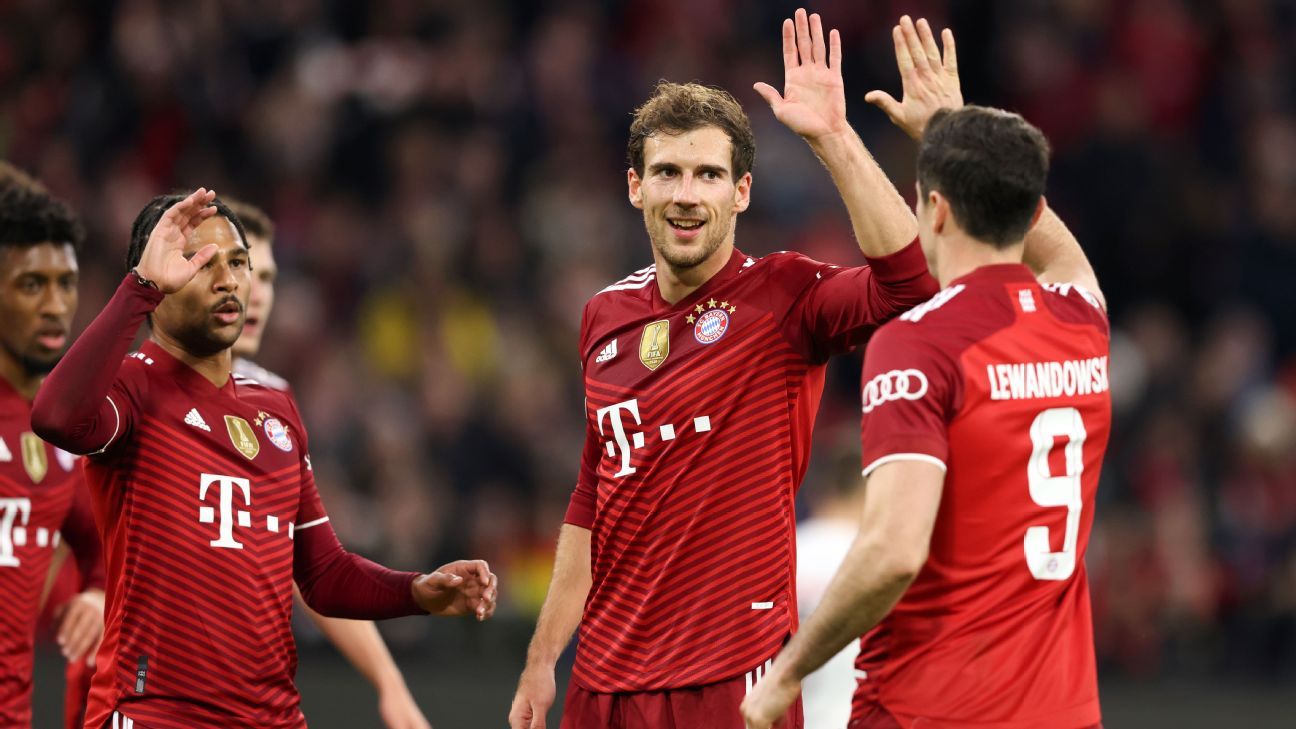 In the Champions League, Matchday Five is No. 1 in our hearts. Come Matchday Six, most groups have already been decided and very few games have any real stakes remaining. But on the second-to-last day of the fixture list, most groups remain in flux, and that’s very much the case this season with only Liverpool, Bayern Munich, Juventus, and Ajax guaranteed spots in the last 16.

Let’s take a look at the five biggest questions ahead of the final two group stage matches.

Is there a new Big Five?

For most of the previous decade, you knew who was gonna win the Champions League: Bayern Munich, Barcelona or Real Madrid, and from 2012 through 2018, those were, in fact, the only teams that won it. Real had Cristiano Ronaldo and a collection of decisive superstars, Barcelona paired the greatest player ever with the greatest possession structure we’ve ever seen and Bayern matched up most of Germany‘s 2014 World Cup-winning roster with Europe’s two best Lionel Messi impersonators in Franck Ribery and Arjen Robben. For a while, any time these teams lost, it meant either one of two things: They’d played each other or someone else got really lucky.

That all ended in 2019, when Ronaldo left Madrid and Liverpool beat both Bayern and Barcelona en route to lifting the European Cup. Since then, we’ve been in a bit of an interregnum. There hasn’t been a repeat winner, only one team has even appeared in the semifinals more than once over the past three seasons and just three of the quarterfinalists carried over from 2020 to 2021.

The year-to-year chaos very well might continue — that’s the point of knockout soccer — but four games into this year’s competition, there’s a clear top five … and then there’s everyone else.

How to Basketball: Week Three – And the Valley Shook
Power Rankings, Week 6: Suns, Heat rise but Warriors stay at No. 1 – NBA.com